Different Types of Virtualization and What You Should Consider First
19936
post-template-default,single,single-post,postid-19936,single-format-standard,theme-bridge,woocommerce-no-js,ajax_fade,page_not_loaded,,qode-title-hidden,side_area_uncovered_from_content,qode-content-sidebar-responsive,columns-4,qode-theme-ver-13.8,qode-theme-bridge,wpb-js-composer js-comp-ver-5.7,vc_responsive

Virtualization is a top priority for many organizations as they look to reduce their on-site carbon footprints, consolidate existing infrastructure and improve their use of computing resources. This approach can bring numerous advantages, from improved IT efficiency to cost savings.

However, virtualization plans have advanced beyond just server environments. There are several types of virtualization that enterprises can undertake, and also key, connected considerations to make.

Many stakeholders are at least familiar with the concept of virtualization, which decouples software from hardware elements in order to operate multiple different environments within a single hardware system.

As Kelser pointed out, one of the most basic approaches involves operating system virtualization, wherein two or several instances can be run in a single machine. In this way, organizations can reduce their computing footprint and eliminate unnecessary hardware elements that might have only been leveraging a fraction of available capacity while eating up expensive power and utility resources. 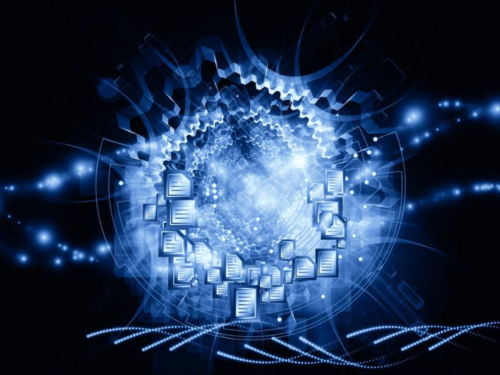 Virtualization enables more efficient use of hardware and computing resources.

Storage virtualization is another common strategy. It involves the partitioning of virtual environments to support elements that were formerly stored within physical hardware like optical disks or hard disk drives. This enables logical storage to be decoupled from physical environments. It also provides more flexibility in the management of storage space. As data storage can be resource-intensive, virtualizing these environments is often where organizations begin their virtualization initiatives.

Application virtualization can also be a good starting point for virtualization considerations. Often, when applications were first incorporated into enterprise infrastructure, admins would leverage a one-per approach, where each application was supported by its own server(s). However, stakeholders soon realized that considerable capacity and resources weren’t being leveraged efficiently within this configuration. Application virtualization, or “advanced load balancing,” helps IT teams better balance application workloads across available resources within the infrastructure in order to avoid underloaded or overloaded machines and improved management.

In addition to these strategies, other systems and elements can also be virtualized, including:

What shouldn’t be virtualized?

Virtualization strategies, like those described above, require careful planning and consideration. As TechRepublic contributor Scott Matteson pointed out, there are certain platforms that should not be virtualized, including:

Virtualization can offer a range of critical benefits, including improved management, resource consolidation, and cost savings. However, not every system will be a good candidate for virtualization, and it can sometimes be helpful to consult with the experts.

To find out more, connect with Pinnacle today.