Hewlett Packard Enterprise is shooting for the stars, literally. The organization is working with NASA and SpaceX to gauge how computers operate in the harsh conditions of space. Why is this move occurring now and what does it mean for the future of space travel? Let’s take a closer look at HPE’s decision to go into orbit.

The International Space Station has already gone through a number of operating systems to find the combination that works most effectively for its needs. However, space isn’t the best place for a machine. The ISS sits outside of the majority of Earth’s protective atmosphere, exposing it to radiation from cosmic rays and solar flares. According to The Verge, technology degrades significantly over time with radiation exposure, making shielding necessary. However, this upgrade adds weight to the machine and can take a lot of time and money to accomplish.

HPE has a different approach with its Spaceborne Computer. The off-the-shelf computer will rely on software upgrades and an open-source Linux operating system to recognize when a high-radiation event occurs. The computer can then respond by lowering its operating speed to save power and avoid damage. HPE’s experiment has already passed 146 safety tests and certifications and has been approved to spend a year on the ISS. Elon Musk’s SpaceX Falcon 9 rocket successfully carried the computer to the ISS National Lab as part of a batch of cargo and science experiments on August 14. 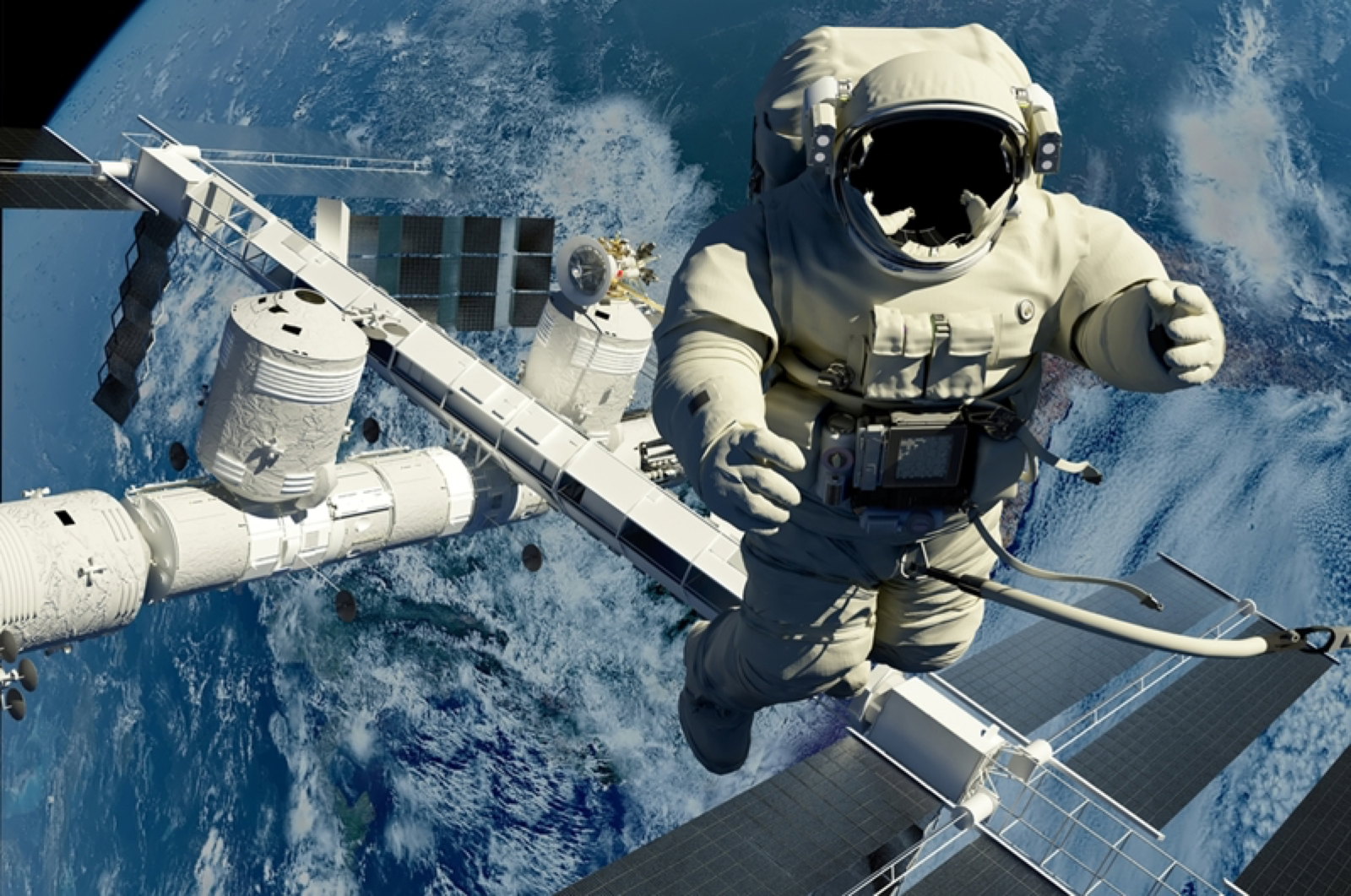 The ISS computer experiment could help the future of space exploration.

Reaching for the sky has been proven a possibility multiple times over. Scientists are now gearing up to go farther and research more effectively than ever before, but they won’t be able to do this without the right tools. As humans get farther out from Earth’s protection, they will be exposed to harsh conditions in space. According to Forbes, there have been discussions of using stem cells as self-healing mechanisms to make up for drastically lowered immune systems. In the same way, HPE’s software upgrade approach could heal computers and prevent hardware damage.

All of these efforts will make it possible for space exploration to reach Mars and other planets in the future. Astronauts will need to perform quick calculations and get the proper information to make decisions. However, their computing capabilities are severely limited, making it difficult to transmit and receive data, not to mention the communication latencies that grow as they get farther from Earth. HPE’s experiment will serve as research into how computers could viably last in space and their ability to do complicated tasks, even under the harshest conditions.

“Its functionality could also yield major benefits for businesses on Earth.”

Benefits for those on the ground

HPE’s Spaceborne Computer can certainly mean great things for astronauts and space travel if it’s successful. Its functionality could also yield major benefits for businesses on Earth. NASA chief scientist Julie Robinson told CNN that the private sector can use high-quality satellite images to track oil exploration and crop growth. These images often require 200 to 300 times more data than satellite imagery, making a supercomputer’s processing ability very valuable. As more organizations start to rely on data to make decisions, high-resolution pictures will provide them with the quality information they require.

Computers face a number of critical challenges in space, but HPE’s experiment with NASA and SpaceX could yield a new way forward. If it’s successful, it could be a big breakthrough in space travel and the potential to research other planets within our solar system. To keep up with HPE’s capabilities, partner with a certified reseller like Pinnacle Business Systems.